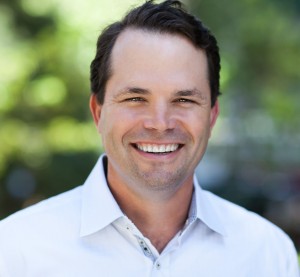 Craig Walker is the founder and CEO of Firespotter Labs, the startup incubator behind UberConference. Craig brings a broad background as an experienced entrepreneur, venture capitalist, executive and corporate attorney to UberConference. Most recently, Craig was the first Entrepreneur in Residence at Google Ventures, where he developed the idea for UberConference.

Prior to Google Ventures, Craig was the CEO and Founder of GrandCentral Communications, which was acquired by Google in July 2007 and became Google Voice, which Craig ran until 2010.

Prior to GrandCentral, Craig was installed as CEO of Dialpad Communications in 2001 which he ran until Dialpad was acquired by Yahoo! in 2005 to become Yahoo! Voice.

Prior to that, Craig had been a venture capitalist with Telesoft Partners and a Corporate and Securities attorney at Gunderson Dettmer.

Craig is a graduate of UC Berkeley (BA), Georgetown University (MBA) and Boalt Hall School of Law (JD) and has been married for 20 years and has three great kids.